Design of our Online World: Trust, Ethics and Integrity

It's already the second time that UX communities from Austrian decided to organize one collaborative event together. Join us at the World Usability Day Austria 2021!

Our well curated speakers at this years WUD Austria

Do not miss our interesting talks 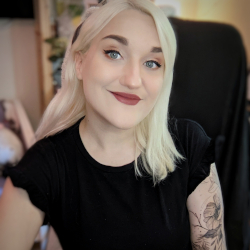 From Accessibility to Universal Design in the Game Industry

Accessibility is a topic which is unfortunately still underrepresented in academia. In the last few years, the video game industry has been creating innovation and demand for accessible solutions. By putting a focus on accessible design, it is ensured that people with disabilities can use and enjoy services and products as much as everybody else. The talk is aimed to put accessibility into a bigger picture, answer the "why's", and to talk about the positive impact accessible design decisions have on people's and players' everyday lives.

Michaela (Ela) is a UX designer at Ubisoft. She finished her Bachelor studies at the University of Salzburg in Applied Computer Sciences, and earned an MSc with Distinction in Human-Computer Interaction at the University of Birmingham, with a focus on data science and research. She holds the official CPACC certification by the IAAP and has specialized in accessibility and universal design as the core of her design language to drive innovation and demand in the industry. She seeks to inspire her peers to realize their responsibility and the bigger picture of impact when working in UX design, and IT altogether. 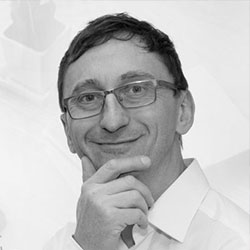 The goal of UX is to provide an astonishing experience to the users. Nevertheless knowledge about how users behave, act and react can be used with different intentions in mind. Design and its patterns do not always follow ethical goals resulting in multiple effects of design reaching from the good to the bad. The aspect of designing for trustworthy experiences builds the bridge between these two extremes.

Thomas is the CEO of UXfocus, a UX consultancy and design agency. He has over 20 years of working experience in the industry as well as doing academic research and teaching. Thomas is an expert in human-centered processes and strategies as well as in identifying and applying relevant UX methods and tools to create and evaluate new and innovative user-centered solutions. 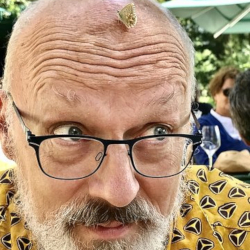 The Values of UX: Algorithms as the New UX Design Material

When we design interactive systems that are helping us to stay connected, learn and grow in these transformational times, we often represent the interests of users in the overall process, from early design to the finished product. We focus on the needs of people who will work with the system, regard them in the design process, and enforce them in the implementation.
But technology is not free of values, and often enough, people find that they are not the customers of a software they use, but the product that is sold to third parties. Innovation these days often enough manifests in the application of dark patterns to new areas. We experience loss of trust in technical systems that were meant to create a better, because networked, world.
Just as technology has become an inseparable part of society, I argue that we not only represent users in design, but all of humanity.

Peter Purgathofer majored in informatics in Vienna, and have since focussed on the issue of design within informatics. In the course of his work i founded and led the uid-lab, a cooperation with gp design partners, where we worked on numerous national and international design projects between 1996 and 2004. Since early 2005 Peter is associate professor for interactive systems. His habilitation discusses history, theory and practice of design methodology, focussed on the design of interactive software. Starting in 2007, he coordinates the »media informatics« bachelor and master programs at the vienna university of technology. In 2012, he co-founded positive impact games lab together with Fares Kayali. 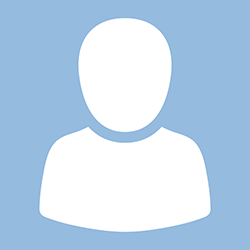 Everyone is invited to join our open discussion around this years theme "Design of our Online World: Trust, Ethics and Integrity". We will discuss the following questions:
How do we create trust in the online environment?
What are the ethical implications of our designs?
How do we design for accessibility, to ensure that everyone can use our designs?

Join us in an Open Networking Session starting after the official event.

We are proud to have the following organisations onboard